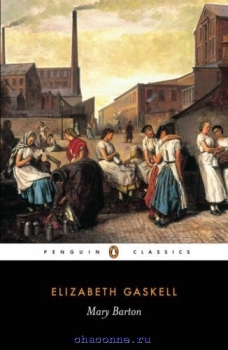 уведомить о поступлении
Mary Barton, subtitled 'A Tale of Manchester Life',is the first novel by Mrs Gaskel. The entirely working-class cast of characters in this novel was then an innovation.The background story is Manchester in the 'hungry forties'and the acute poverty of the unemployed mill-hands. Mary Batson,daughter of an embittered worker, wins the attention of Henry Carson,son of one of the employers. But a group of workmen plot his murder as a warning to his class, and it falls upon Mary's father to perform the deed. Suspicion lies with Mary's working class admirer, Jed, who is tried for his life. Finally,John Barton is driven by guilt to confess.
показать полностью